The F5J USA Tour has both added rules and allowed certain deviations to the FAI rules. Deviations are designed to enhance safety and remove barriers to participation and will be allowed at all Tour events. Note that the Advisory Group will review the need for additions and deviations every year based on pilot feedback and the effectiveness of these additions.

1. FAI F5J Rules – The contest rules for each Qualifying Event must follow the latest official FAI F5J rules (posted here) with the following deviations and changes:

1A.  FAI Rule Deviations – The following FAI rules deviations are in effect for all Tour events:

(a)  Moved to 2. 2E below. Emergency restarts now covered by an FAI rule.

(c) Moved to 2.2F below. The “3 second straight before turning” launch rule is now an FAI rule.

Other FAI deviations will only be accepted if they are pre-approved by the Tour advisory group.

2A. Reflights – 5.5.11.6 (a) (iii) – A reflight is (also) awarded if the timekeeper fails to keep proper time as long as the pilot informs the timekeeper about the position of his plane within a reasonable time before landing. Re-flights due to timekeeper failures/errors were always allowed; this rule change now clarifies the conditions under which such a re-flight can be claimed.

2B. Launch location – 5.5.11.10 (d) – The model must be launched in the Access Corridor and within 2 meters of the lane marker, usually a flag; a zero flight is given if this launch position is violated. Alternate Tour rule deviation: If dictated by the CD launches can instead be done within 4 meters of the landing spot.

2C. Landing direction – 5.5.11.11 (b) – Landing approach direction can be chosen by pilots on each flight, or, at the discretion of the CD, the landing direction may still be declared by the CD.

2F. Launch delay before turning – 5.5.11.10 (e) – For safety reasons launches must be straight forward for 3 seconds before turning; 100 point penalty for vioating. Before becoming an FAI rule it has been in use in F5J USA Tour contests since 2018.

3. Tour Rules – The following are contest rules implemented by the F5J USA Tour:

3A. Landing Tape Positioning – The tape must be stretched out straight and flat against the ground. The tape may be pulled in any direction but must always be straight. No tape loops or folds are allowed. Penalty for violating this rule is a zero landing. Note that the intent of this rule is to prohibit placement of the tape such that it could be used to arrest a sliding plane. The CD has discretion in determining what is acceptable.

3B. Reading of start heights on AMRTs – The timer person must always read the start height from the AMRT (altimeter) after each flight and then record it along with the flight duration and landing score on the physical scorecard. If smartphone scoring is used the pilot can then enter his scores via the phone.

3C. Keeping Scores Current During a Contest – While it is always helpful to have online scores accurately reflecting all flights after each round, the Tour requires that CDs pause the contest and update the online (or posted printout) scores with all pilot flights at these times:
–  (a) Before the last qualifying round, and
–  (b) Before the last fly-off round (if the contest has fly-offs).

5. Safety – If field layout prevents an Access Corridor (safety lane) from being laid out then the CD must clearly explain the walking path(s) that pilots should take to the flight line.

Note 1: This deviation is allowed for enhanced safety reasons. 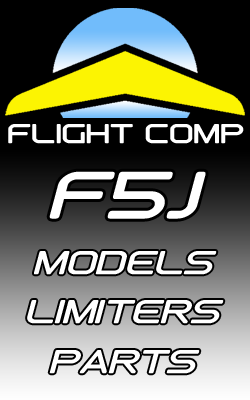 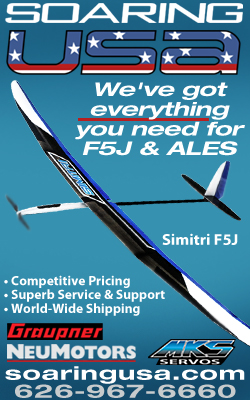 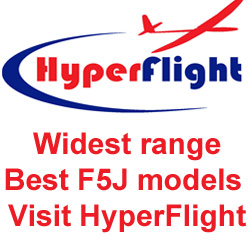 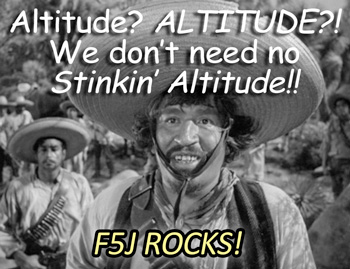